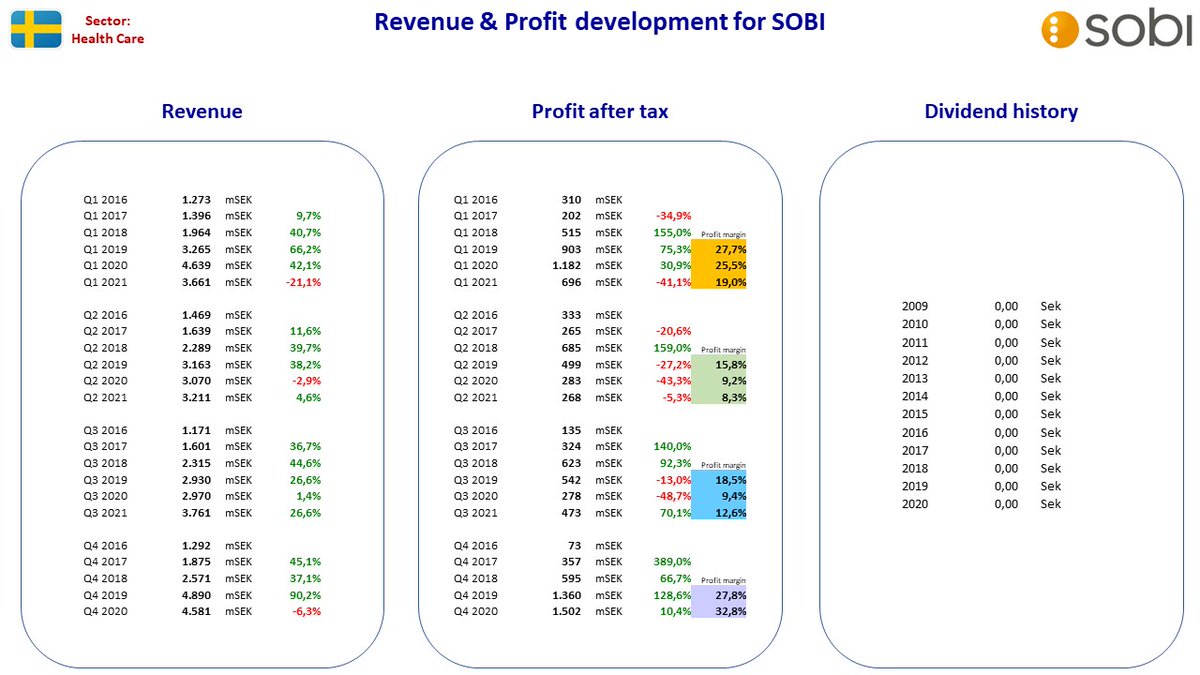 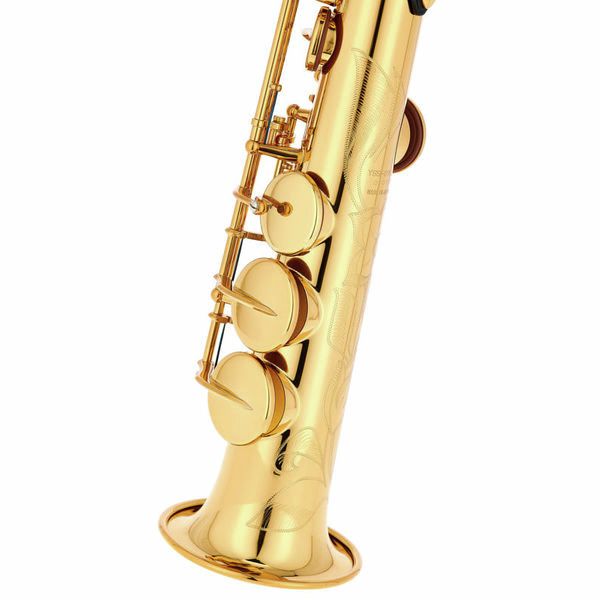 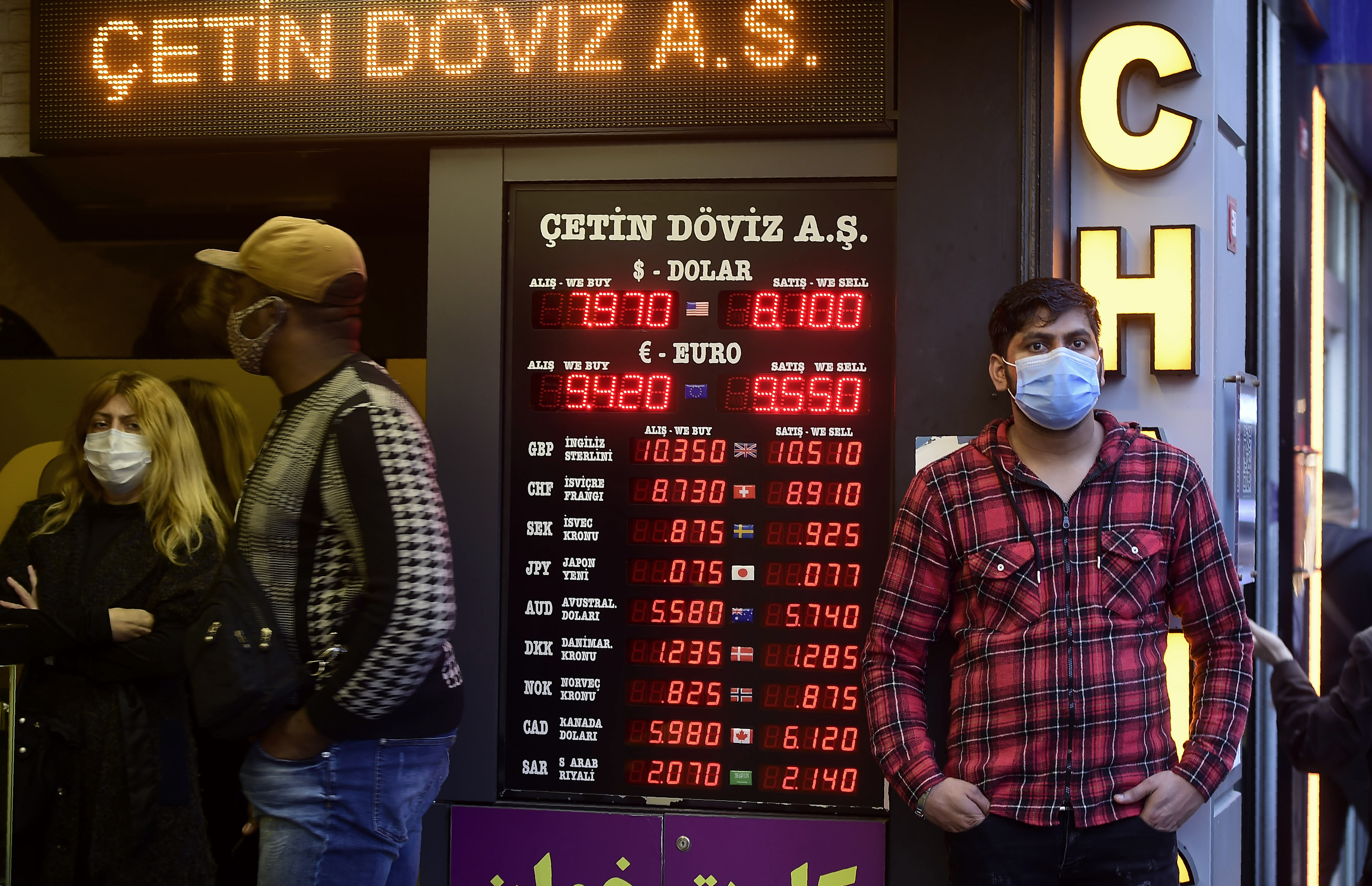 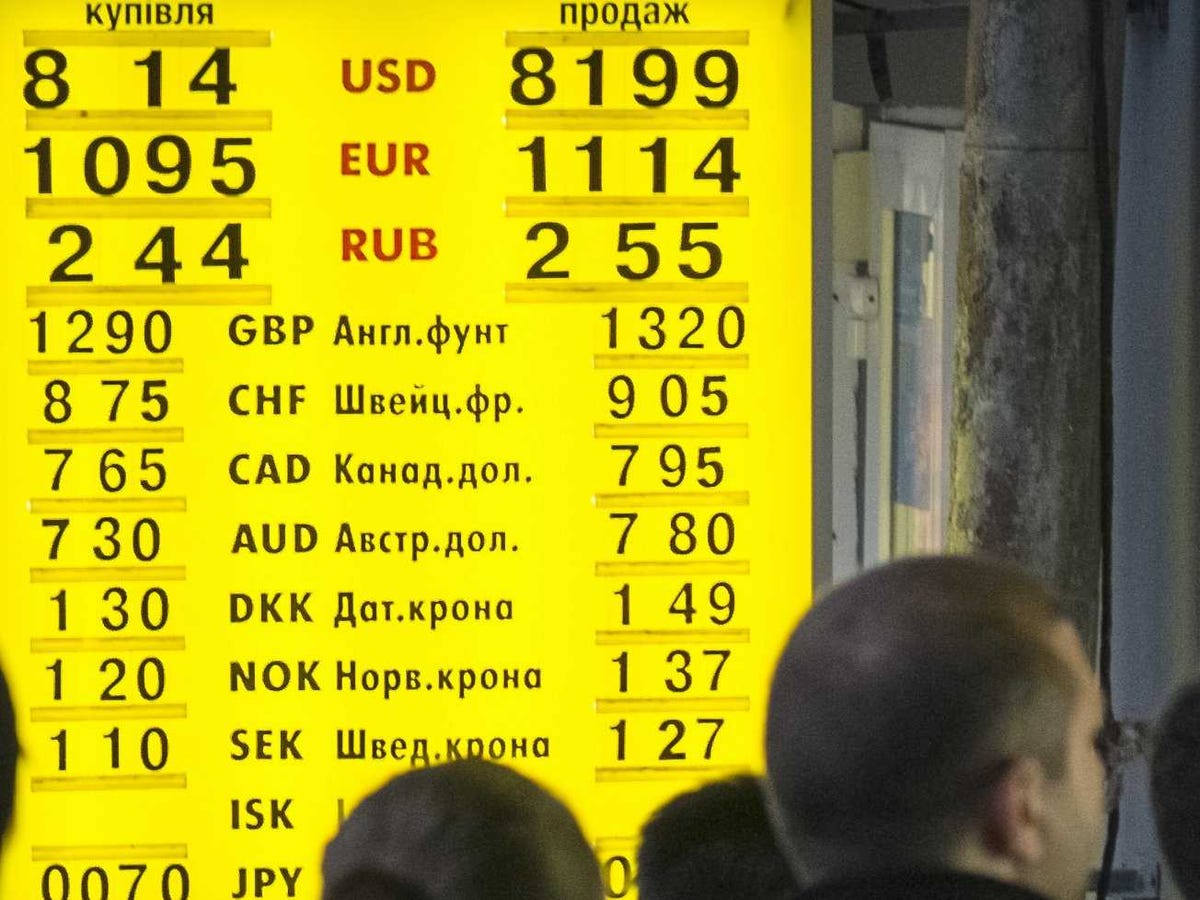 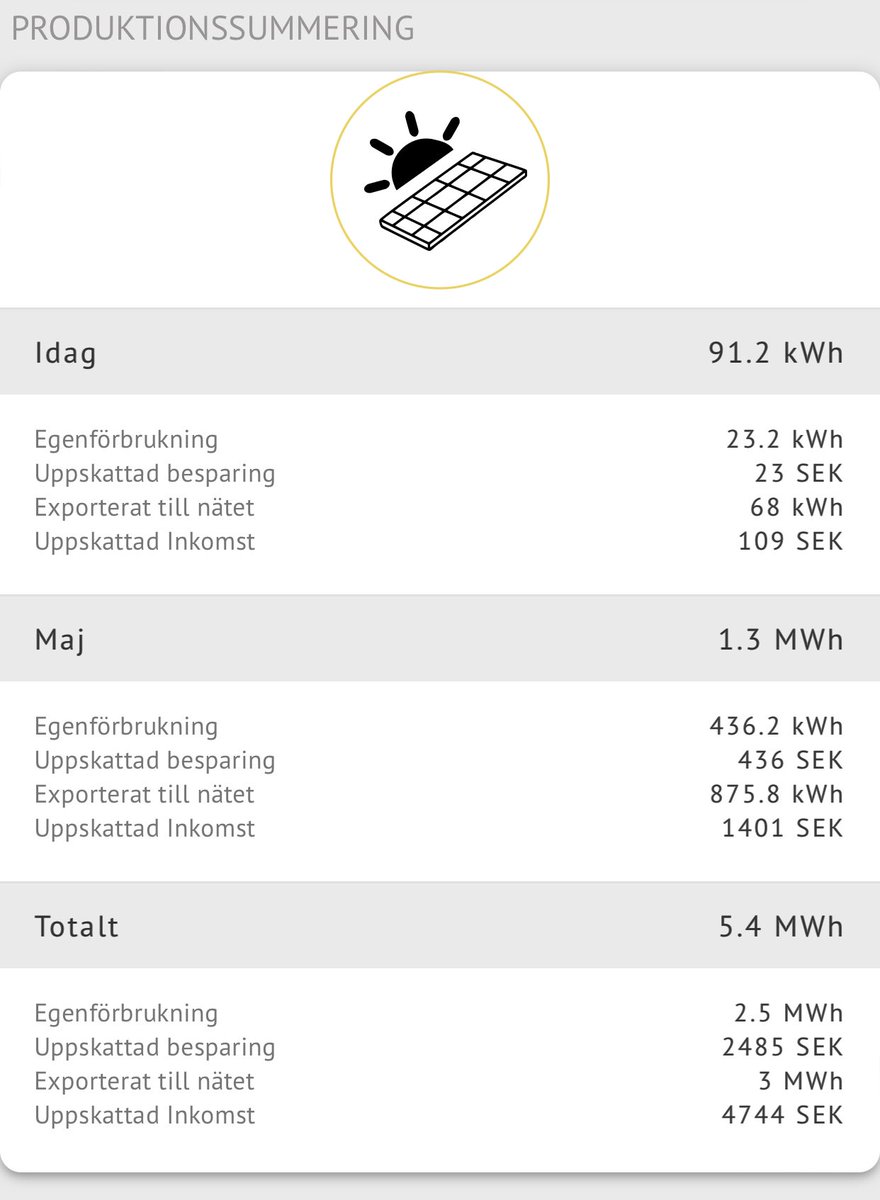 During the three-day battle, the 8th Airborne Battalion alone withstood six separate ground attacks and casualties among all the ARVN units were heavy.

Only the 24th Regiment took the field during the of January 1968.